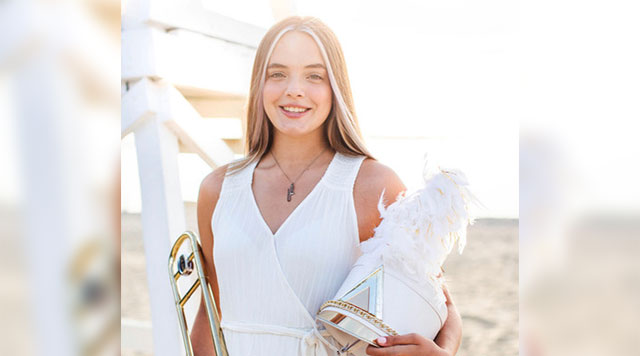 We are excited to announce our 2021 Award for Musical Excellence winner – Kiera Wilkinson of North Allegheny Senior High School. 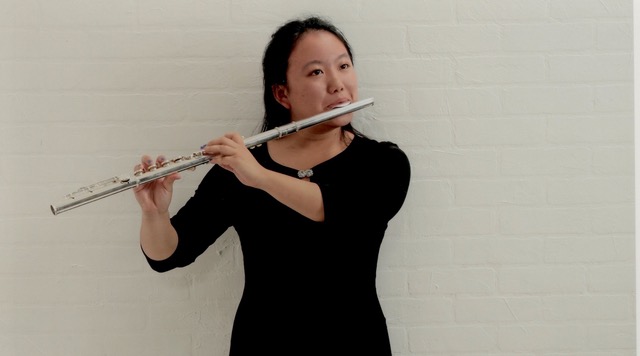 Chris Fedor is the recipient of the NA Foundation’s 2018  Frank J. Farina Jr. Award for Musical Excellence at North Allegheny Senior High School. “This was the work that Mr. Farina […]

Frank J. Farina Jr. served as the Chairman of the North Allegheny Music Department and Director of Bands, including “The Marching 300,” for 26 years. Frank had a deep passion for teaching, music, and family. He brought the world of music to countless students and showcased their talents with many college bowl game appearances, including the prestigious Rose Bowl and regional awards bands. He also took students abroad to perform concerts to European audiences, showing goodwill to others through music as the Director of the American Youth Symphony. He chaired many musical boards and helped to found local performing groups.

Each year the Farina Foundation offers one $1000.00 scholarship to this year’s top senior in the musical arts through the NA Foundation. This student must demonstrate a GPA of 3.0 or higher, commitment to continue his/her music education at a four-year college or university, demonstrates previous musical extracurricular activities, and writes an essay expressing his/her passion for music or how music has positively affected his/her life.

Over the years, the Farina Foundation has continued Frank’s legacy through supporting outstanding students in the arts. Below is a listing of past awards and awardees:

Your generous support allows us to continue to empower youth with the opportunity to pursue their musical dreams and passions.
Donate
Get Involved